Owen began his culinary career while working his way through college in Bowling Green, Ohio. It was there that he realized his passion went far beyond a business degree. He decided that his talents would be best served attending culinary school. He moved to Charleston, South Carolina to attend culinary school at the acclaimed Johnson and Wales School of Culinary Arts. It was there that he worked along side some of the most talented people in the Southern food scene. His talents took him to Greenville, South Carolina where he worked to open High Cotton’s second location. Once the mountains of WNC came calling, he packed up and moved to Asheville, NC to open Storm Rhum Bar and Bistro with his then girlfriend, Mindi. There, he worked for almost 9 years. He is currently the Chef/Partner at Asheville Proper.

Mindi has worked almost every position in the service portion of restaurants and is fulfilling her lifelong dream of owning and operating this passion project alongside her husband. Mindi was born in Greenville, South Carolina, where she met Owen while working her way through college at High Cotton. When Owen had the opportunity to relocate to Asheville, NC she was excited to be alongside him as part of the opening team at Storm Rhum Bar. Her next venture was trying her hand as a member management team at the Grand Bohemian Hotel in Biltmore Village. There, she gained a wealth of knowledge of the hotel side of the hospitality business as well as the food and beverage outlets involved in boutique hotels. Once she had a few years experience under her belt, she knew it was time to take a few years off to raise her kids. Mindi and Owen have 4 children together: Graeme, Davis, Ben and Finley. 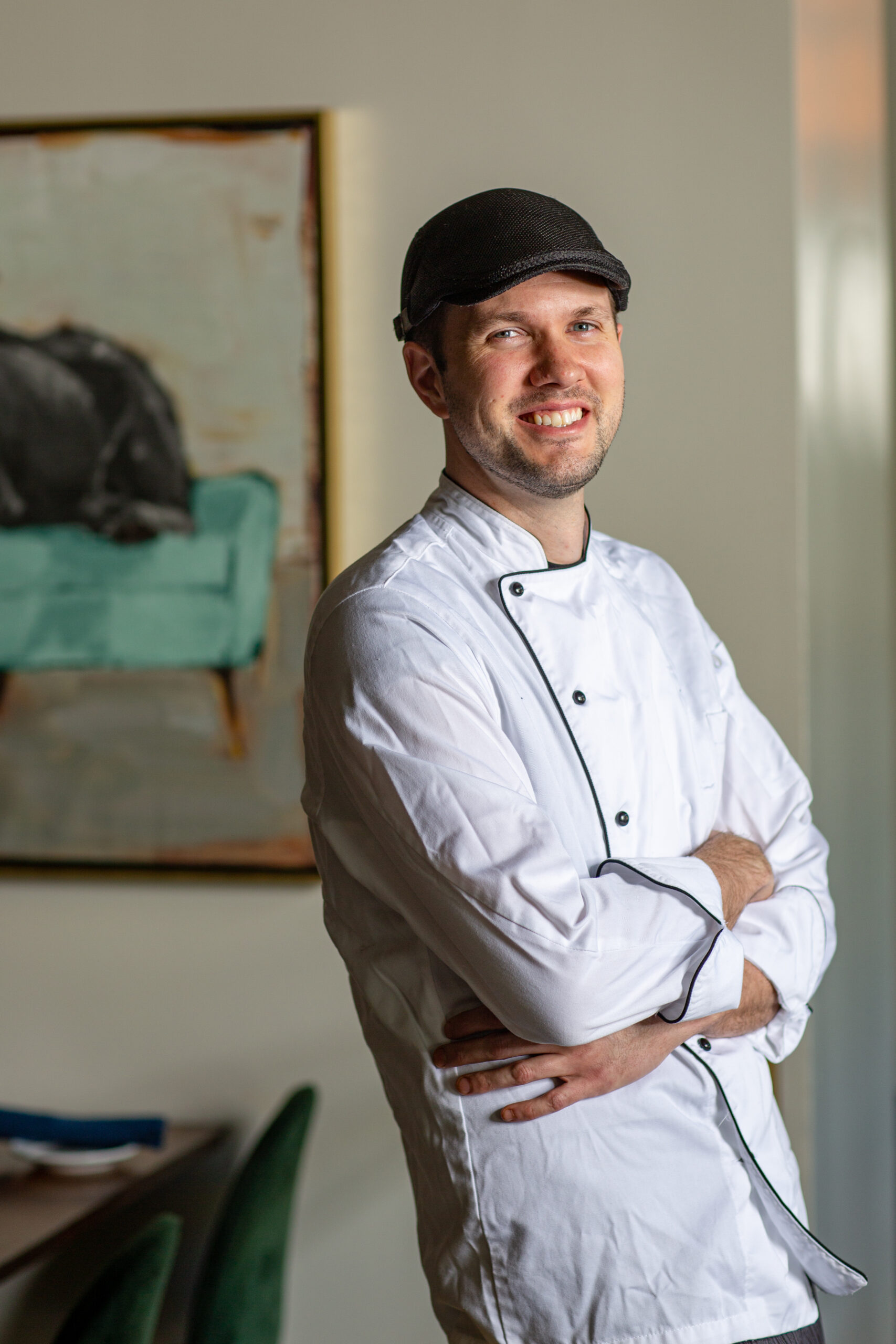 Jason was born and raised in Birmingham, Alabama.  His passion for the culinary industry became evident during his senior year at Auburn University.  After acquiring a Liberal Arts degree in history, he began working his way around the Birmingham food scene and gaining the invaluable knowledge of cooking. It was then that he was coached by his friends to visit Asheville.  It was love at first sight for him.  He felt called to fully immerse himself in the vibrant culinary scene of Western North Carolina.  While working full time, he also obtained a degree in culinary arts from AB Tech.  Jason has now lived and worked in Asheville for 8 years, where he joined Asheville Proper’s opening team as Sous Chef, and has quickly become an critical part of the operation as Chef de Cuisine.

An Asheville, NC native, Michael Pearce leads the city’s only live-fire steakhouse as the General Manager of Asheville Proper. Owning a people-first approach, Michael is committed to curating a warm and inviting environment for both guests and staff alike. Michael gained his extensive hospitality knowledge at several local restaurants, including upscale farm-to-table restaurant, Corner Kitchen in Biltmore Village, where he spent over 13 years bolstering his front-of-house experience—from starting out as a busser and working his way up to Assistant General Manager. As a self-proclaimed carnivore, Michael feels right at home at Asheville Proper and thrives on serving as the ‘conductor’ of the dining room, leading his team to deliver exceptional experiences and create lasting memories. When he’s not greeting guests and managing the restaurant floor, Michael enjoys exploring Asheville’s culinary scene, hosting game nights with his husband, and spending time with their chocolate lab, Emma. 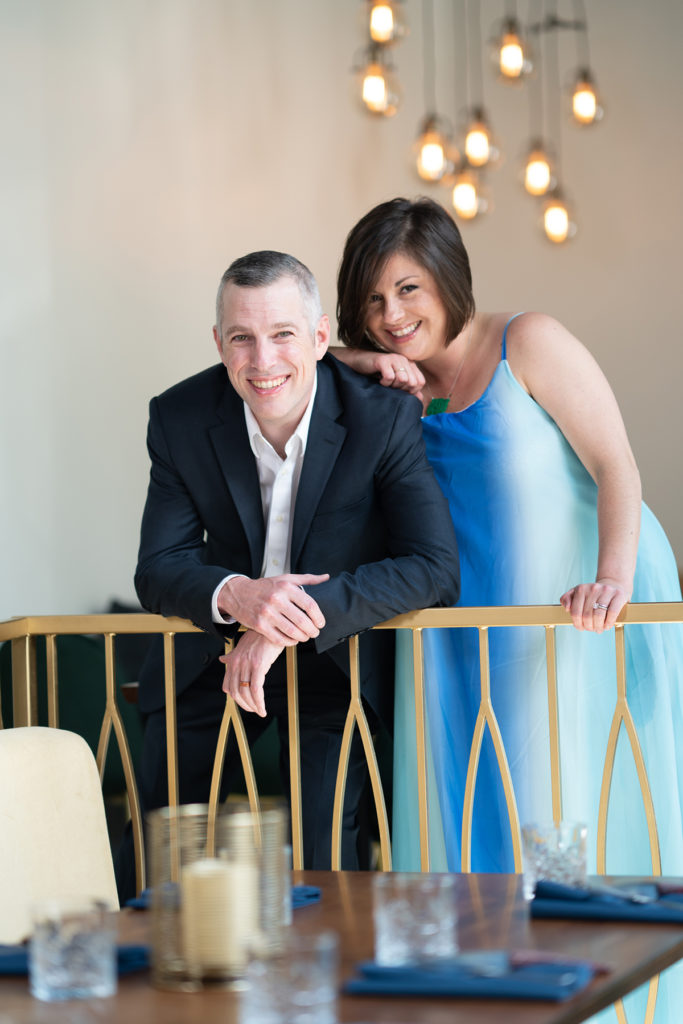 Russell graduated from the Conrad Hilton School of Hotel and Restaurant Management at the University of Houston. After college, Russell moved to Aspen, CO to work in a small boutique hotel and enjoy what life in Aspen had to offer. After the birth of their second child, Russell and Mercy made the move to Asheville, NC to raise their children, Charlie and Emme. There, they meet the McGlynns and began discussion of Asheville Proper. 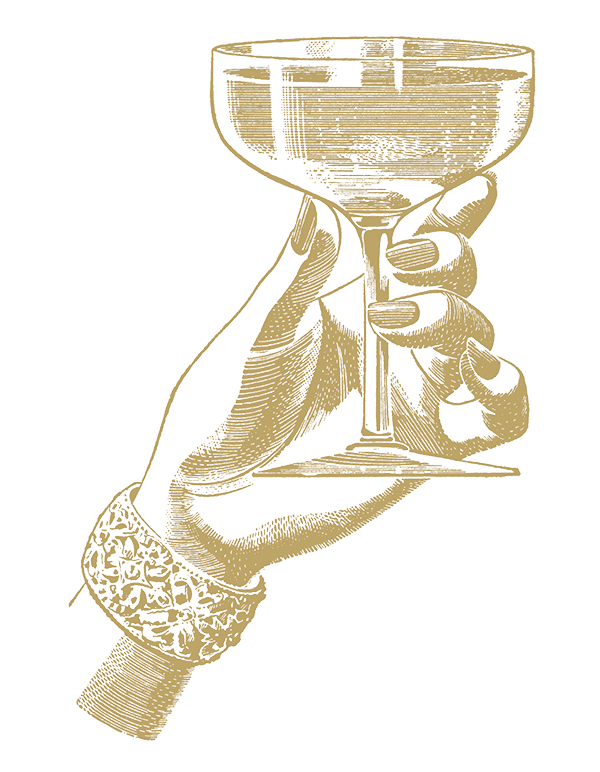